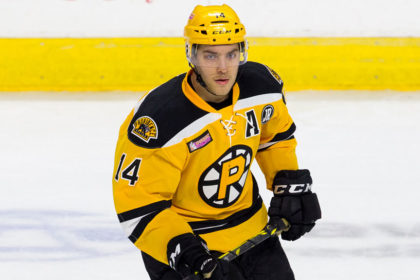 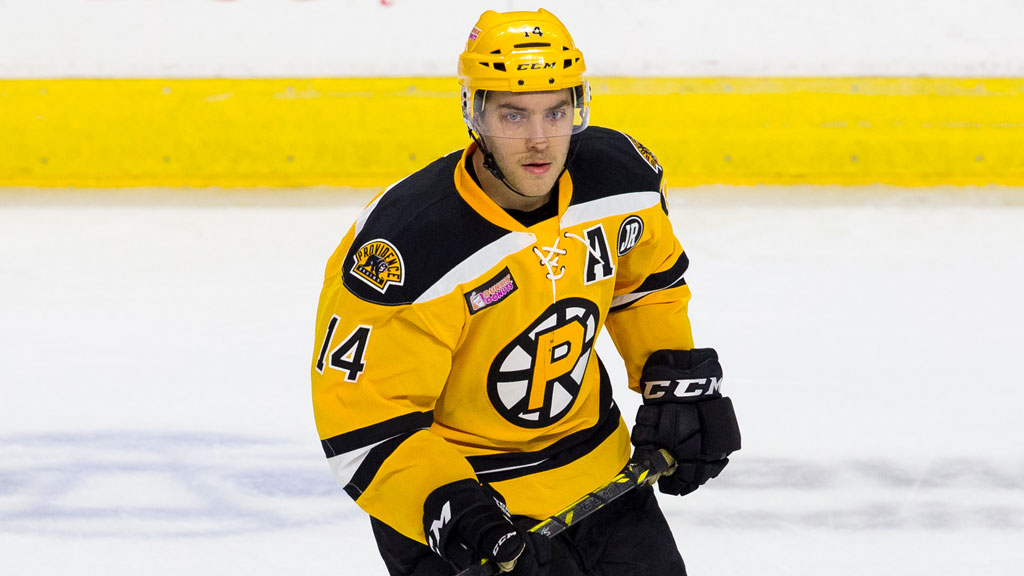 Sexton, 25, recently completed his second professional season with Providence. In 29 games last year, he produced five points with four goals and an assist and totaled 45 penalty minutes. He also served as an alternate captain. A veteran of 73 career AHL games, Sexton has amassed 19 points, backed by eight goals and 11 assists, and 111 penalty minutes.

Prior to turning pro, Sexton spent four seasons with Clarkson (ECAC), posting 85 points with 24 goals and 61 assists and 214 penalty minutes in 102 games. He was named an alternate captain his sophomore year and served as team captain his junior and senior seasons. Sexton was drafted in the 7th round (206 overall) by the Boston Bruins in the 2009 NHL Draft, and made his professional debut with Providence on March 26, 2014.