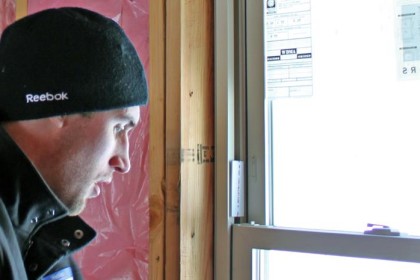 ALBANY, NY — The Devils announced Thursday that Dan Kelly has been named the team’s winner of the IOA/American Specialty AHL Man of the Year award for his outstanding contributions to the Capital Region community during the 2014-15 season.

Kelly has been a leader in the Devils community efforts for the past five seasons. He is always willing to donate his time for community initiatives such as work with Habitat for Humanity, the Humane Society, youth hockey programs and local school districts.

Kelly is now one of 30 finalists for the AHL’s 2014-15 Yanick Dupre Memorial Award, honoring the overall IOA/American Specialty AHL Man of the Year. The league award is named after the former Hershey Bears forward and AHL All-Star who died in 1997 following a 16-month battle with leukemia. The winner of the Yanick Dupre Memorial Award will be announced by the American Hockey League later this month.