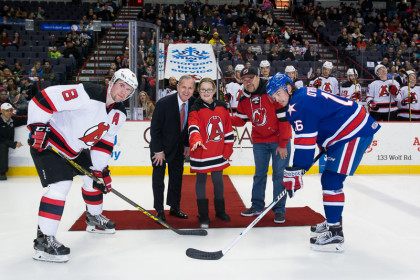 ALBANY, NY — After three years of difficult chemotherapy, Piper Wiegert had a moment of celebration last Saturday. Accompanied by her father Eric and Albany Devils CEO Christopher Ciceri, Piper stepped onto the Times Union Center ice and was the center of attention for the ceremonial puck drop.

As the puck left her hand, the crowd cheered and the players tapped their sticks as a show of appreciation for Piper’s battle.

The 11-year-old had been diagnosed with leukemia in 2012.

Today, thanks to treatment at the Melodies Center for Childhood Cancer and Blood Disorders at the Bernard & Millie Duker Children’s Hospital at Albany Medical Center, Piper is getting back to everyday life.

A high honors student, Piper says she would one day like to work as a medical professional to return the favor and help cure sick children.

Her story is one of thousands associated with the work of the Melodies Center.

The Devils and their fans showed their support of the Center during that same game Piper dropped the puck. The contest featured the third annual “Albany Devils Fight Cancer Night.” Portions of ticket sales, enter-to-win contests and the players’ wives/girlfriends bake sale all went to help fight childhood cancer.

The Devils’ fundraising efforts for the night started in December when the team wore their special Holiday Jerseys. The uniforms were auctioned off and during last Saturday’s game the team presented the Melodies Center with a check for $14,000. 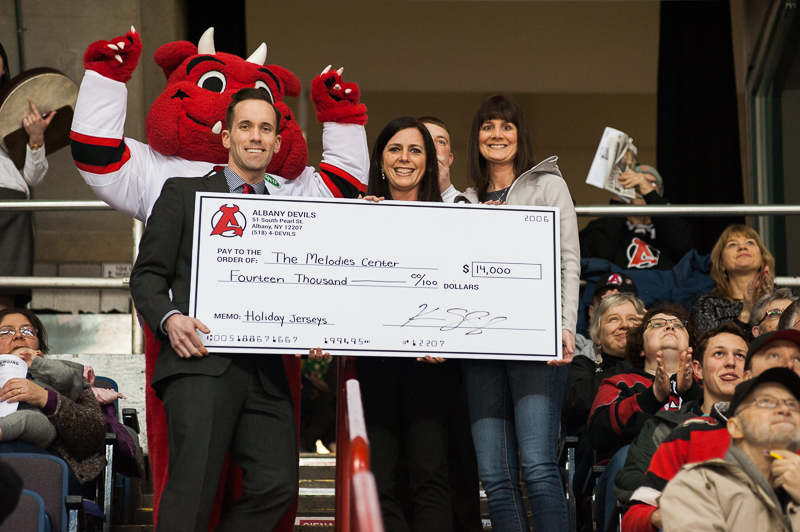 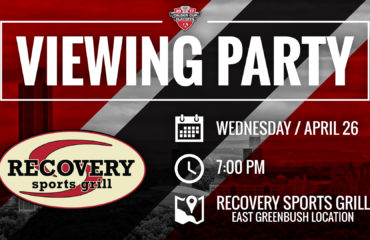 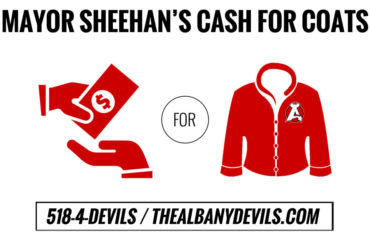 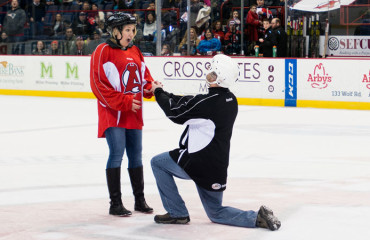