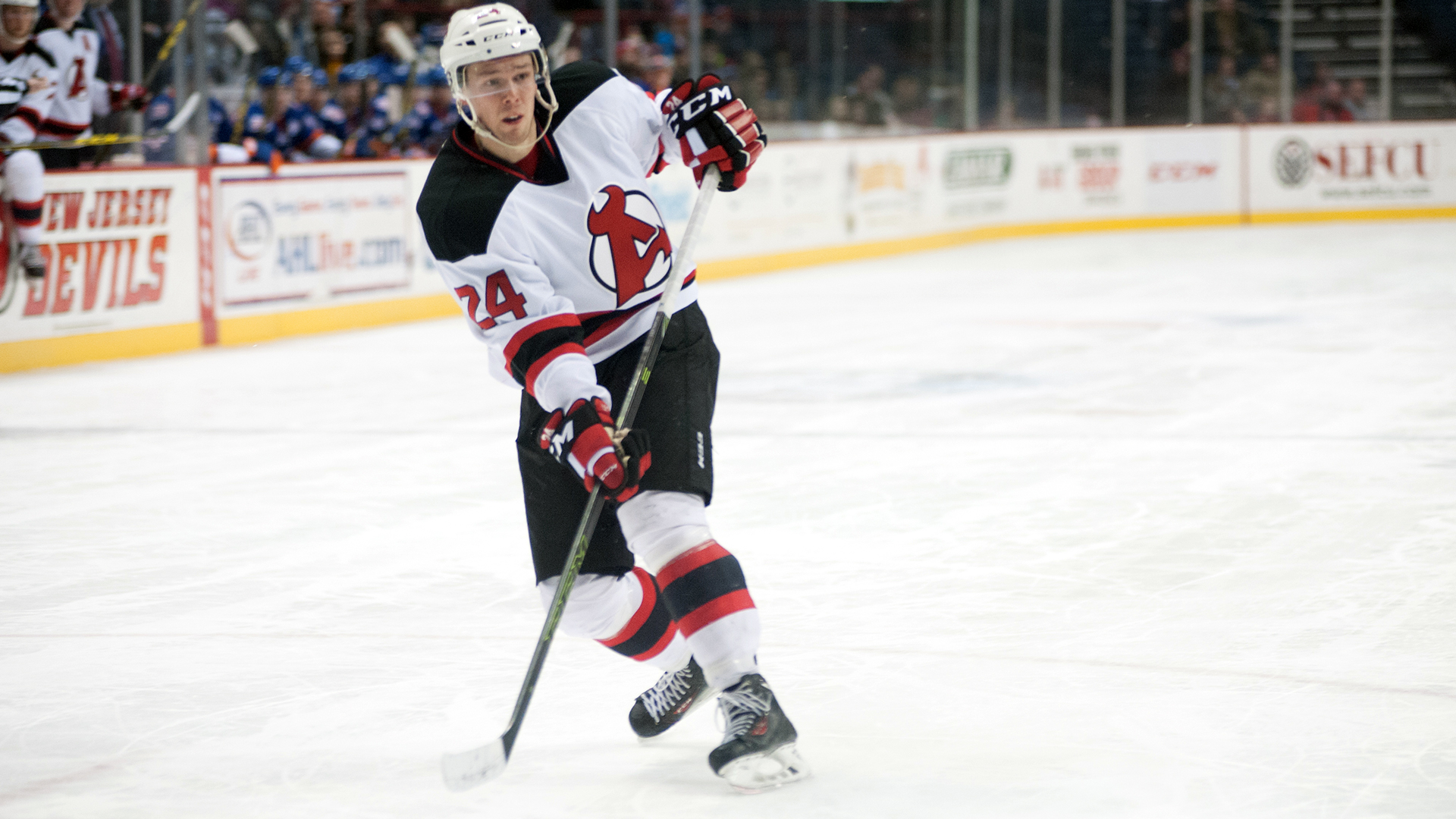 The announcement was made by Devils’ Executive Vice President/General Manager Ray Shero.

Playoff matches before the A-Devils were eliminated in the North Division Finals.