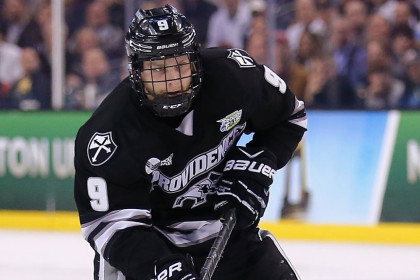 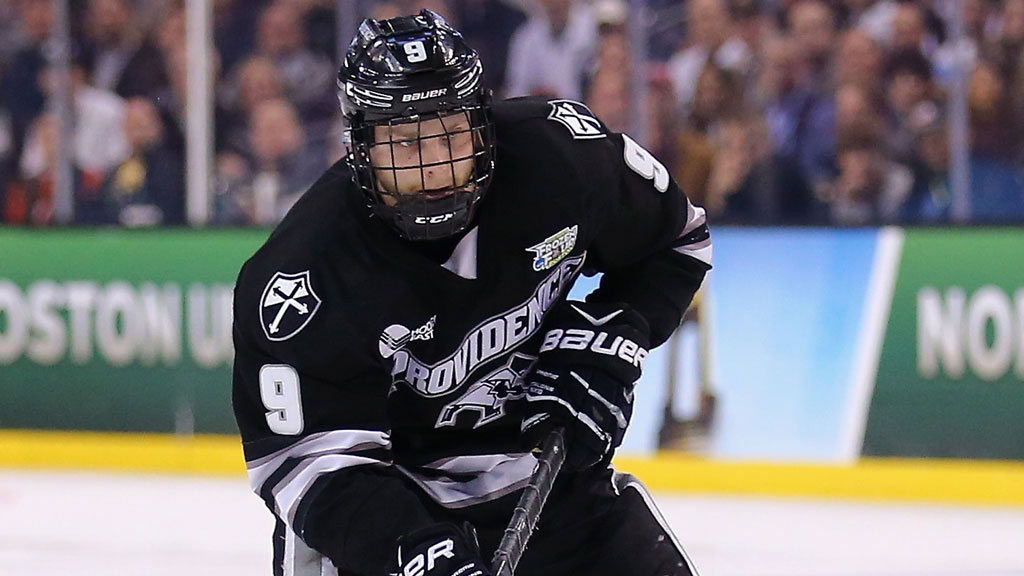 ALBANY, NY – The Albany Devils have signed forward Trevor Mingoia to an Amateur Tryout Agreement. The announcement was made by Albany Devils General Manager Tom Fitzgerald.

Mingoia recently completed his collegiate career at Providence College (Hockey East). This past season, he finished second on the team with 37 points, producing 14 goals and 23 assists in 36 contests. He was named the Hockey East Player of the Week three times during the season and garnered Hockey East Player of the Month recognition during January. Mingoia was also named a Walter Brown Award semifinalist for the second consecutive season, an award given to the best American-born college hockey player in New England.

During his three seasons at Providence, the Fairport, NY native helped the Friars to the 2015 NCAA National Championship and a share of the 2016 Hockey East regular season title. In 102 games with Providence, he produced 83 points, including 34 tallies and 49 assists.

Prior to Providence, Mingoia spent the 2011-12 season at Union College (ECAC), playing 18 games and producing three goals and three assists. In 2012-13, he joined Tri-City (USHL) and appeared in 43 outings, registering 13 goals and 26 helpers.