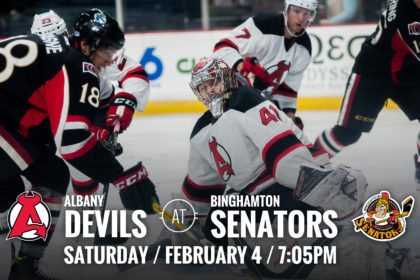 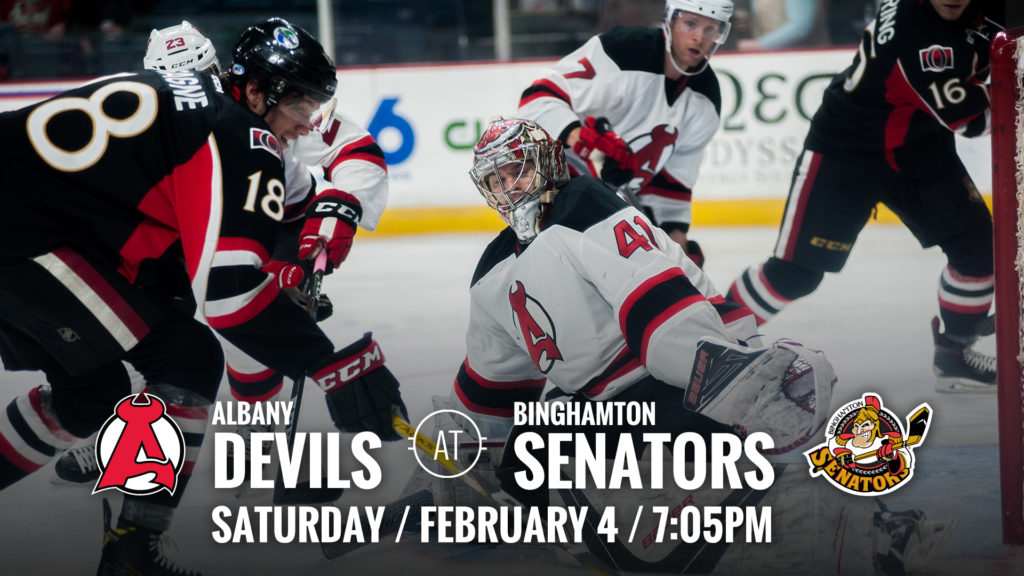 Happy New Year: Blake Coleman currently has points in six of the last eight games dating back to January 1. He has scored 7 goals and has 3 assists, totaling 10 points in that time span.

Hot Streak: Nick Lappin is currently on a three game goal streak with goals on Jan. 28 against Rochester, Feb. 2 against Syracuse and Feb. 3 against Lehigh Valley. So far this season, he has eight points (4g-4a) in 13 games played with Albany. 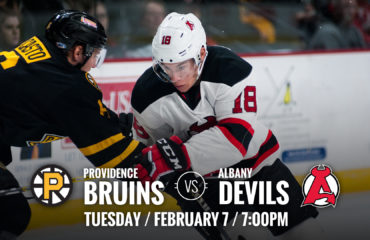 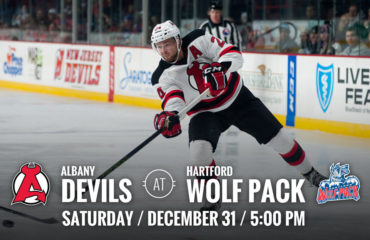 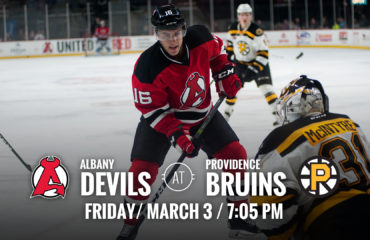