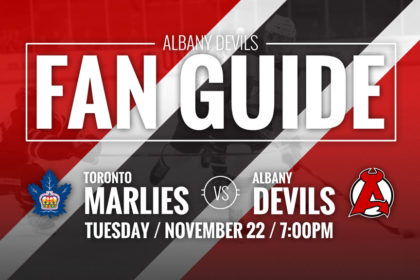 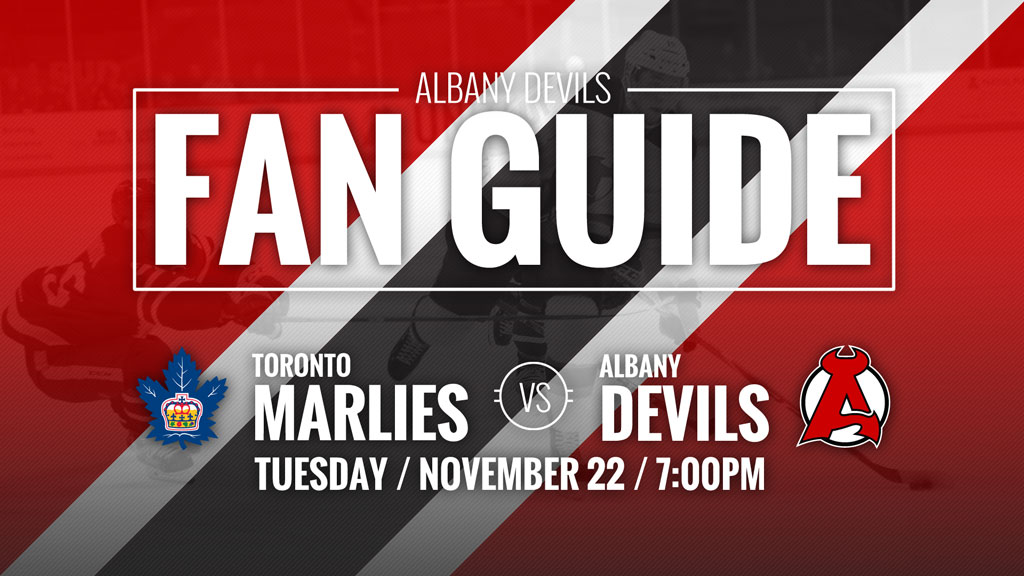 The Albany Devils host the Toronto Marlies for the third game of this developing rivalry. If you’ll recall, the two teams battled each other in an epic seven-game series during the 2016 Calder Cup Playoffs. So far this year, the Devils are 1-1 against the Marlies.

Puck drop is at 7 pm Tuesday at Times Union Center. Here are a few things you should be on the lookout for… 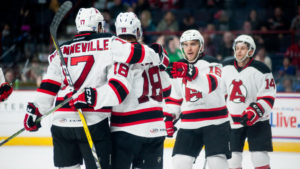 Talk about home ice advantage: the Devils are 6-1-0-0 at Times Union Center this year. Their only loss came against the Marlies on Oct. 28. 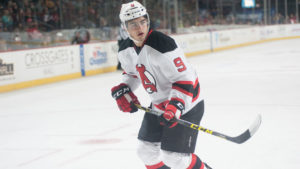 Since the start of November, Joe Blandisi has led the Devils with nine points (3g-6a) in seven games. He enters Tuesday’s game on a five-game points streak (3g-5a). 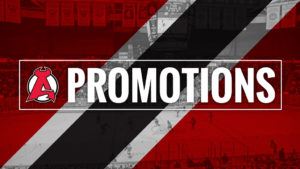 Fans can take advantage of “Happy Hour” with $4 drafts between 6 pm and the end of the first period. Additionally hot dogs throughout the night are just $1. Students can receive admission for $10 at the Times Union Center box office as part of “SEFCU College Night.” 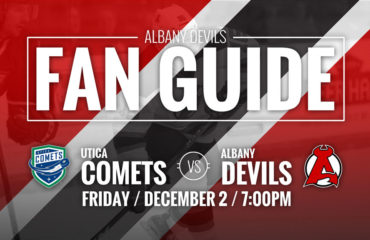 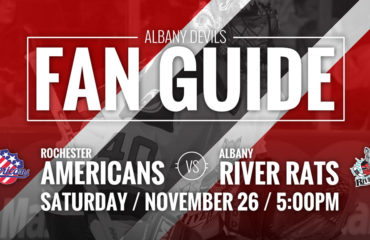 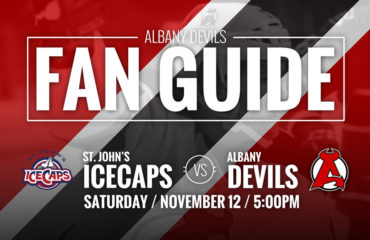