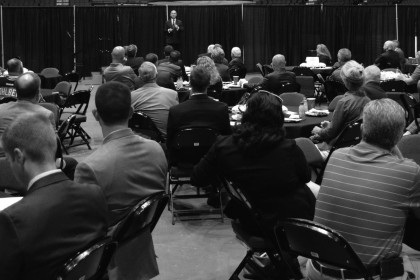 ALBANY, NY — Not every day do so many community leaders share a breakfast. But when they do only good things are bound to happen.

Belber, who helped organize the event, was joined by Times Union Publisher George Hearst III and Berkshire Bank Chairman Bob Curley on the dais. Ken Raymond of Prime Companies and Jim Featherstonhaugh of Saratoga Casino and Raceway also spoke, announcing their partnerships with the Devils and Times Union Center.

Devils CEO Christopher Ciceri closed the event with a focus on the team’s economic impact, but more importantly the organization’s commitment to the Capital Region community. 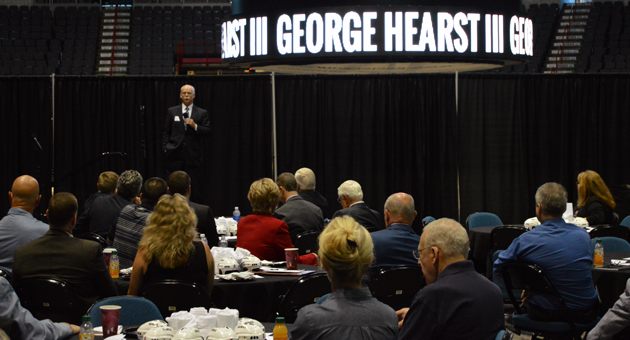 Hearst made history during his presentation, outlining an incentive program for local businesses that purchase season tickets.

The details below are based on a 10 season ticket commitment — there are no limitations to the size of the package:

• For Current Advertisers – If you are a current advertiser, the Times Union will give like-kind value of your season subscription to the Devils — $6800 value

• For Non-Advertisers – If you currently do not advertise and agree to spend $6,800 with the Times Union, you will receive like-kind value of your season subscription to the Albany Devils — $6,800 value

Belber indicated there is not another professional franchise in the nation that has such an agreement with a major newspaper. All businesses who wish to take advantage of the program have 30 days to do so and should call the Devils Executive Office at 518-4-DEVILS. 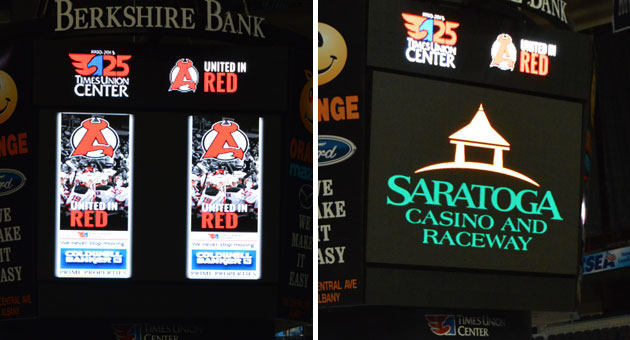 L: Example of the poles that will line the streets of downtown Albany | R: Saratoga Casino and Raceway is now the “Official Casino of the Devils and Times Union Center”

Downtown Albany will have a new look within the next couple of weeks. Mayor Sheehan announced that Prime Companies (Coldwell Banker) will be the sponsor for street pole banners. Sets of Devils and Siena Men’s Basketball banners will line the streets of Downtown.

Additionally, Saratoga Casino and Raceway was recognized for their three-year partnership, starting in 2015-16. It will be “the Official Casino of the Albany Devils and Times Union Center.”

The Devils also announced their new theme for the upcoming season: “United in Red.” The concept’s focus is bringing the people of the Capital Region together to not only enjoy world-class AHL hockey, but also support the local community. 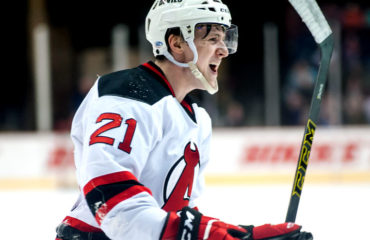