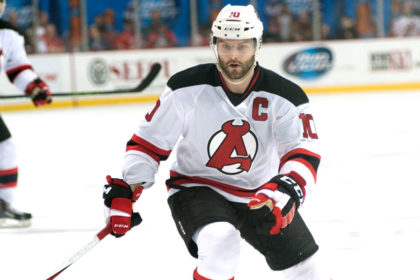 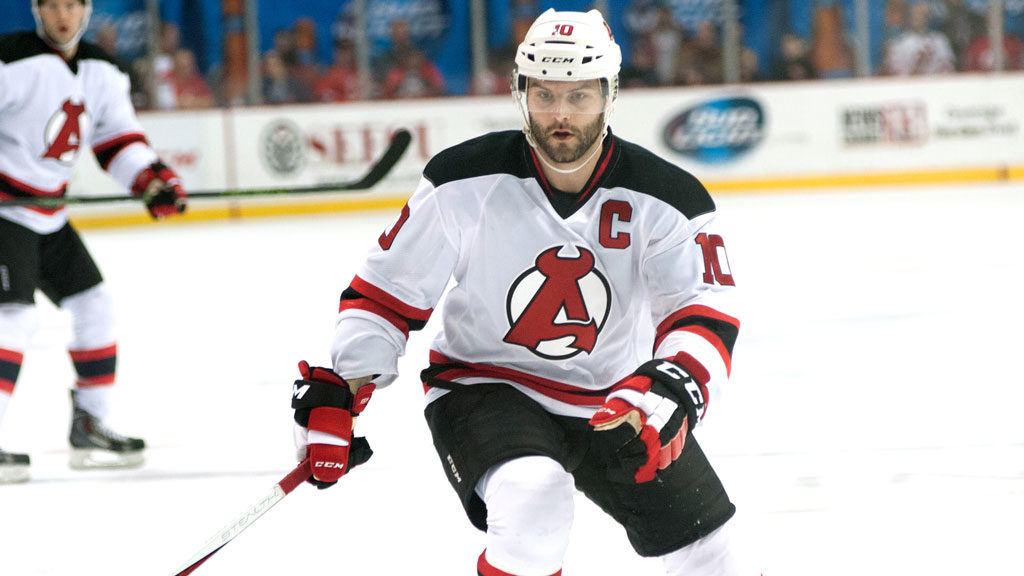 ALBANY, NY – The Albany Devils are proud to announce that Rod Pelley has been named the team’s winner of the IOA/American Specialty AHL Man of the Year award for his outstanding contributions to the Albany community during the 2016-17 season.

Pelley is always friendly to fans of all ages, whether it be season ticket members he has known throughout his four years with the organization or a new fan who just started following the team. He is always willing to volunteer for any community event, both in season and in the off season, and makes sure to spend time with the fans throughout all events. He has helped out with food drives, school appearances as well as all team events and always makes sure to thank fans for their support of the Devils.

Pelley is now one of 30 finalists for the AHL’s 2016-17 Yanick Dupre Memorial Award, honoring the overall IOA/American Specialty AHL Man of the Year. The league award is named after the former Hershey Bears forward and AHL All-Star who died in 1997 following a 16-month battle with leukemia. The winner of the Yanick Dupre Memorial Award will be announced by the American Hockey League at a later date.