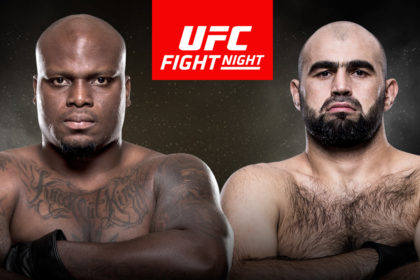 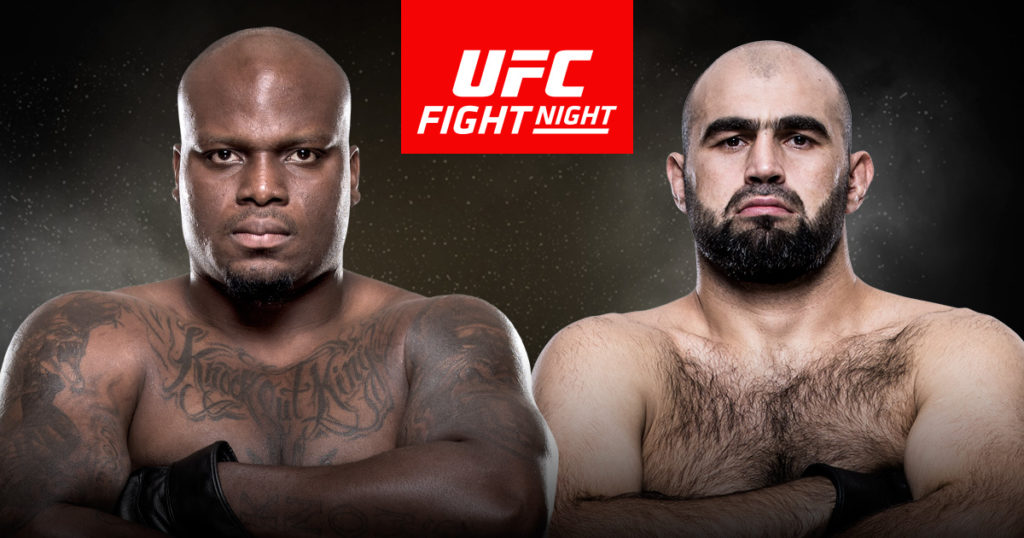 ALBANY, NY – The Albany Devils will host UFC fighters Derrick Lewis and Gian Villante at Friday’s 7 pm contest against the Toronto Marlies at Times Union Center. Lewis and Villante will be participating in special events throughout the night and Devils’ fans will have a chance to meet both fighters during the first intermission.

Tickets to Friday’s game are available through the Times Union Center Box Office or at any Ticketmaster outlet, via charge-by-phone at 1-800-745-3000 or online at ticketmaster.com. The contest is a rematch of the 2016 North Division Final, which was decided in the final minutes of Game 7.

UFC Fight Night will take place on Friday, Dec. 9 at Times Union Center, featuring the main event between 10th-ranked Lewis and Shamil Abdurakhimov. Villante, who is the 15th-ranked light heavyweight, will square off with 13th-ranked Patrick Cummins in the heavy hitter bout. No less than five New Yorkers are expected to step into the Octagon on Dec. 9.

Tickets for UFC Fight Night – the first in Times Union Center history – go on sale Friday at the Box Office or through Ticketmaster.