Devils On The Move

The New Jersey Devils made a few roster moves Monday morning that impacted the Albany Devils. The parent team recalled defenseman Peter Harrold and goaltender Scott Clemmensen to the NHL and returned goaltender Keith Kinkaid to the AHL. 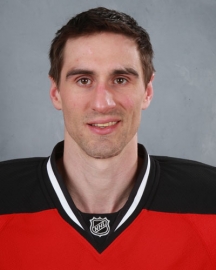 Peter Harrold has appeared in 13 AHL games this season, posting a goal, an assist and a +3 rating. He is a veteran of 231 career NHL games with 10 goals and 27 helpers.
To New Jersey 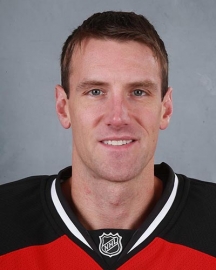 Scott Clemmensen played in two NHL games before being loaned to Albany where he went 1-2-1 with a 2.18 goals-against average, a .920 save percentage and a shutout.
To Albany 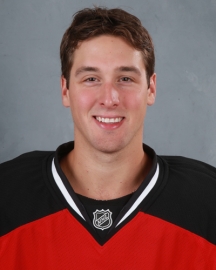 Keith Kinkaid began the season with Albany and went 4-0-2 with a 1.95 goals-against average and a .931 save percentage. He made two relief appearances with New Jersey.
Tagged under: Albany Devils, New Jersey Devils, Transaction